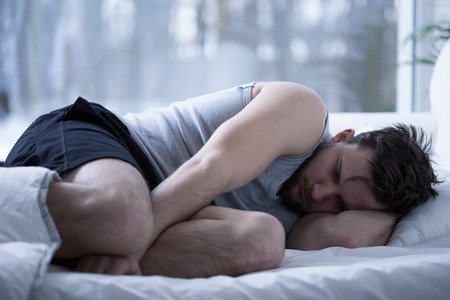 Restless legs syndrome (RLS), also called Willis-Ekbom Disease, causes uncomfortable sensations in the legs and an irresistible urge to move them. Symptoms commonly occur at night when a person is resting, such as sitting or lying in bed or when inactive and sitting for extended periods. Moving the legs or walking typically relieves the discomfort but the sensations often recur once the movement stops. RLS is classified as a sleep disorder since the symptoms are triggered by resting and attempting to sleep, and as a movement disorder, since people are forced to move their legs in order to relieve symptoms. It is best characterized as a neurological sensory disorder with symptoms that are produced from within the brain itself.